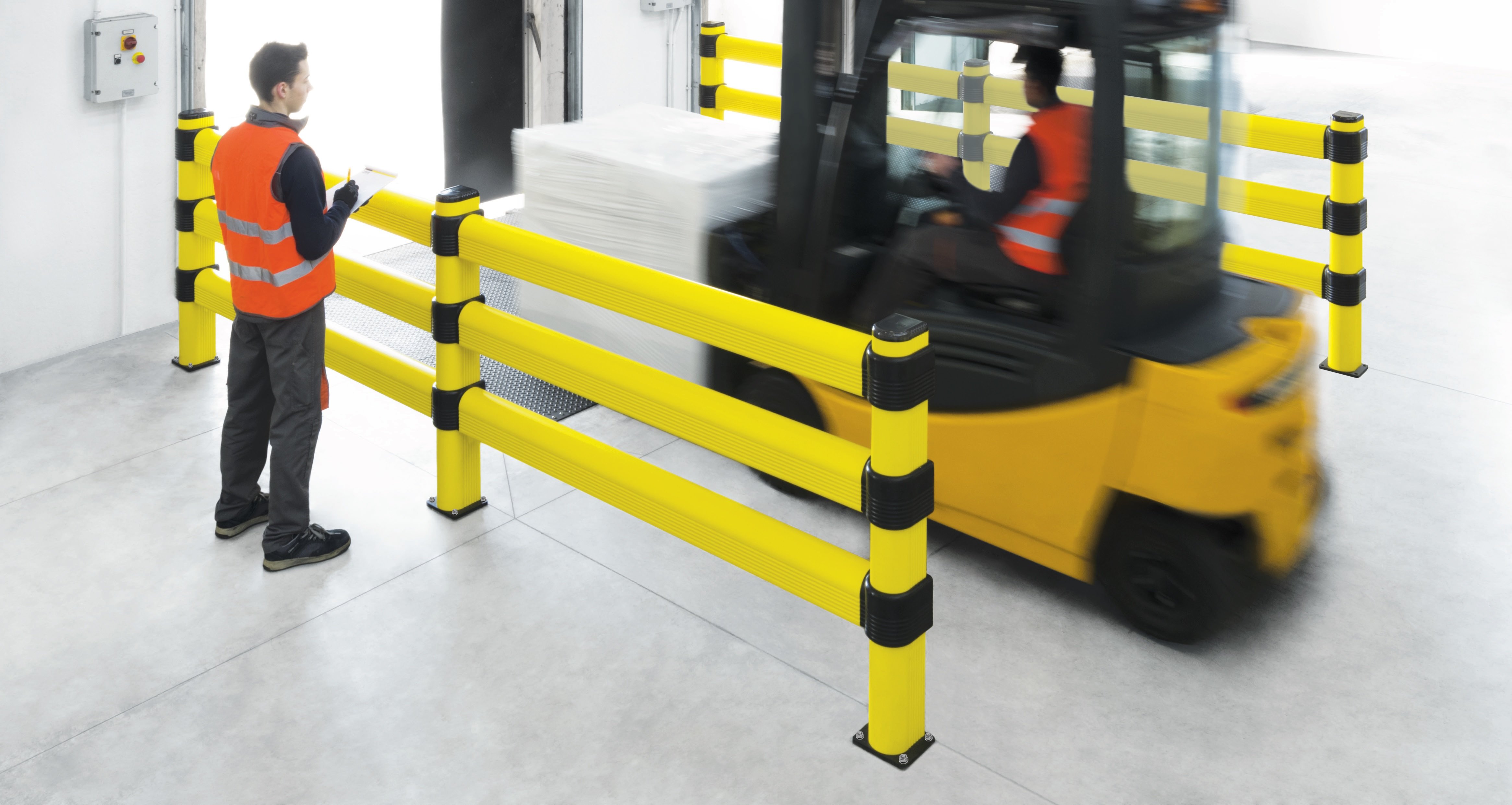 Every Industry has an obligation to protect their most important assets; their people, products, and equipment. The Food Industry however, more so than any other industry, requires strict compliance with hygiene control standards at the same time and thus their protective solutions must meet.

END_OF_DOCUMENT_TOKEN_TO_BE_REPLACED 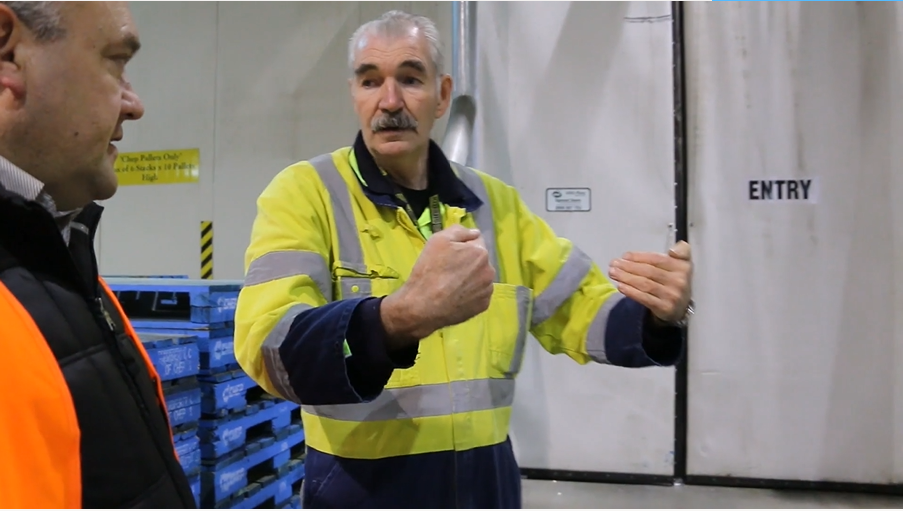 Ulti-Flex Doors are fast and great for temperature control


Here is Ian Martin from Foodstuffs in Palmerston North telling us about how effective Ulti Group's Ulti-Flex bi-parting door systems have been in their chillers and freezers on site. Think you've seen Ian somewhere before?

As Ian tells us, one of their doors has done over a MILLION cycles and the other one had done over 900,000 cycles, and they're both still going strong!

They've been hit out as he tells us, and they just fall back into place and away they go again.

So watch the video, and click for more information on the Ulti-Flex Door system.

Transcript of the video:

How are you getting on with the Ulti-Flex Door Systems?

The advantage with these doors is the rapid rise door has to go up before the vehicle goes through, and we were getting a lot of our doors hit because the guys were not waiting for the doors to open up. They were using them by the truck and trailer unit – a train - follow one another through, and the door gets into the position where it says - ‘should I open, or should I close?’

The bi-parting door, as you can see, only has to open half distance and the guys go through.

Bevan: You have full height straight away?

Yes, the rapid rise doors, with the size of our masts, with them going under our roller doors it’s only probably this high (showing his hands). So that means you’ve only got that, whereas this, with the bi-parting doors its sideways, so is quicker to open.

Servicing – in all of the nine years this one on this side is over a million cycles. That one there’s done probably 900,000 cycles too - so pretty close to a million.

Bevan: What happens when these ones get hit?

They will come out and then nine times out of then we’ll will push back them straight back in and away they go. And you don’t need any parts or anything like that, because they’ve all been hit, I’ll tell you now. They hit them – these ones just tend to come out, and yeah, push them straight back in.

Not yet subscribed to our newsletter? G'wan, do that now: