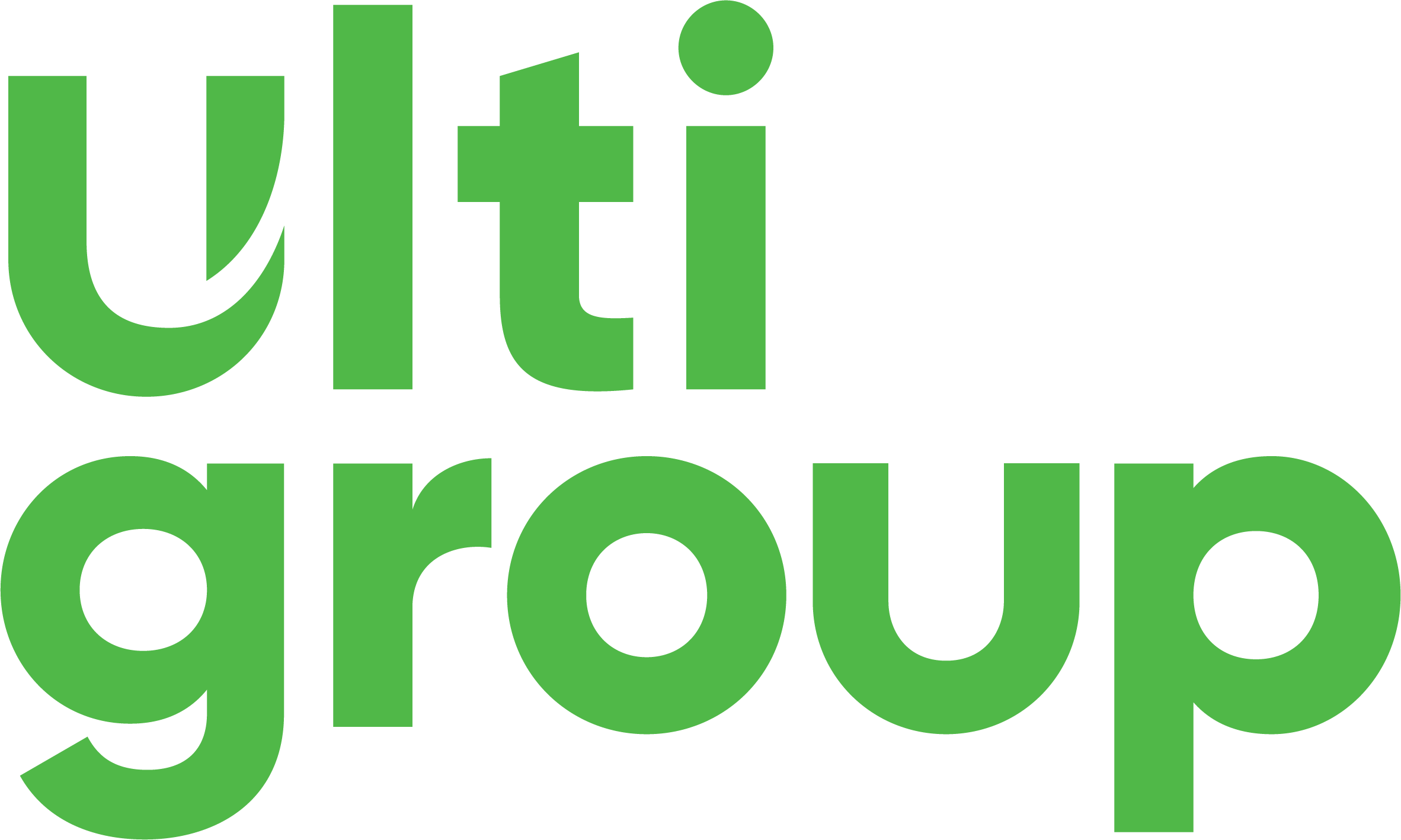 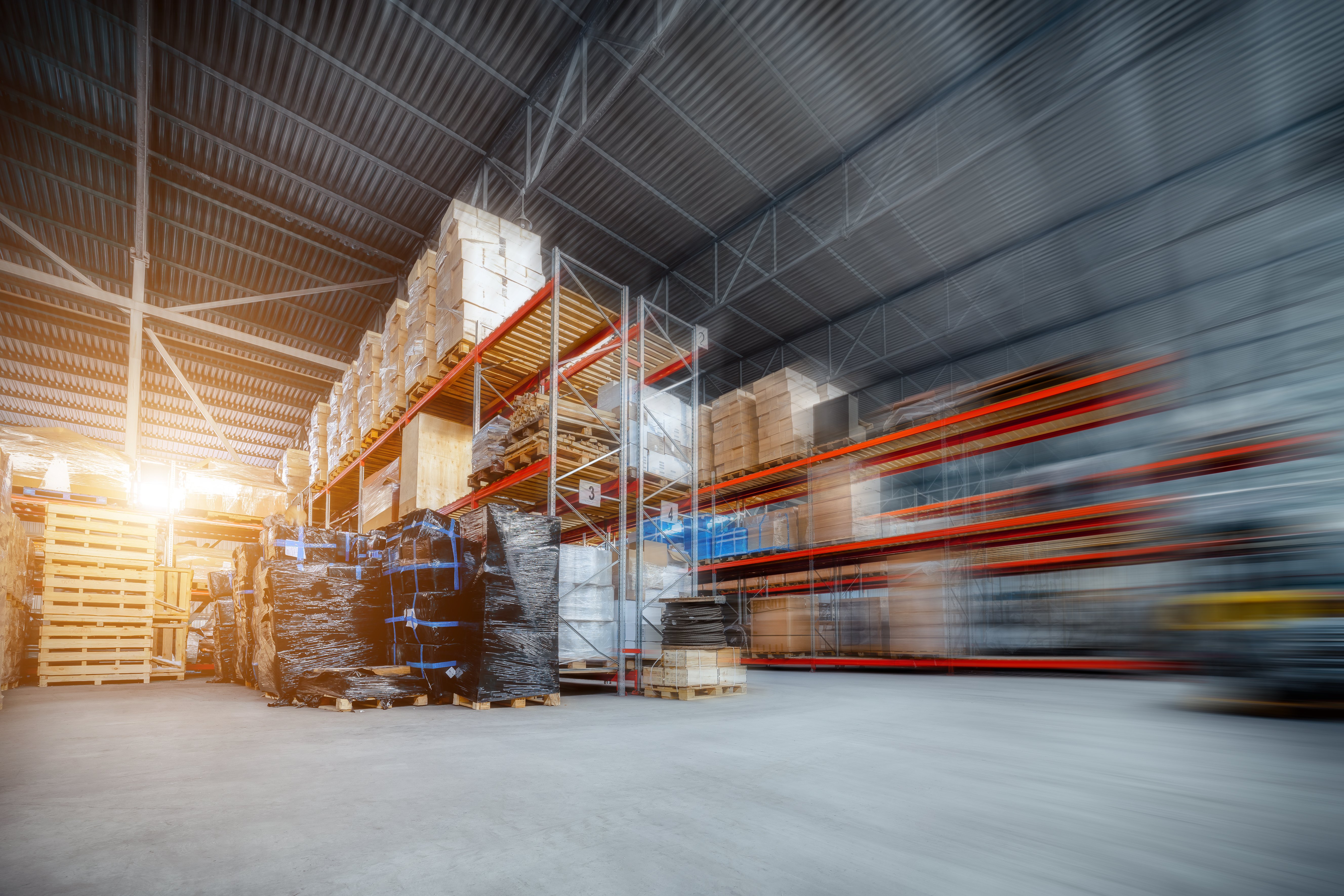 What is a Vehicle Restraint?

Vehicle restraints, or trailer restraints, are devices that latch onto trailers to keep them from separating from the dock during loading/unloading.

They were first introduced in 1980 as a better solution than wheel chocks, which were known to be ineffective. Restraints have been recognized by OSHA since 1981 as an acceptable alternative to wheel chocks. Types of Trailer Separation: There are five typical causes of trailer separation that can lead to serious accidents if the forklift and driver fall into the gap created between the trailer and the dock:

Trailer Creep – Also known as Dock Walk. The trailer gradually moves away from the dock due to the ongoing impact and momentum of the forklift traveling in and out of the trailer. Eventually the leveller lip loses contact with the bed of the trailer and a dangerous gap results between the trailer and dock. Air-ride trailers compound the problem.

Early Departure – The truck driver mistakenly pulls away from the dock before loading operations are complete. Due primarily to lack of communication between truck driver and dock workers.

Landing Gear Failure – Weak or corroded landing gear give way under the impact of loading and the spotted trailer collapses to the ground.

Trailer Upending – A form of trailer tip over, usually on pup trailers, where the first heavy load placed in the nose of the trailer causes the rear of the trailer to rise.

Collision with adjacent trucks – Another form of tip over whereby a truck departing from one dock position collides with a spotted trailer in the adjacent position, causing it to tip.

Accident Facts: Accidents associated with trailer separation at the dock are documented regularly. These accidents are typically very serious and often fatal. They are also extremely costly, due to direct costs of medical care and product and equipment damage, as well as the indirect costs of lost time and increased insurance premiums.

We have a range of dock safety products that will help prevent accidents at the loading dock.