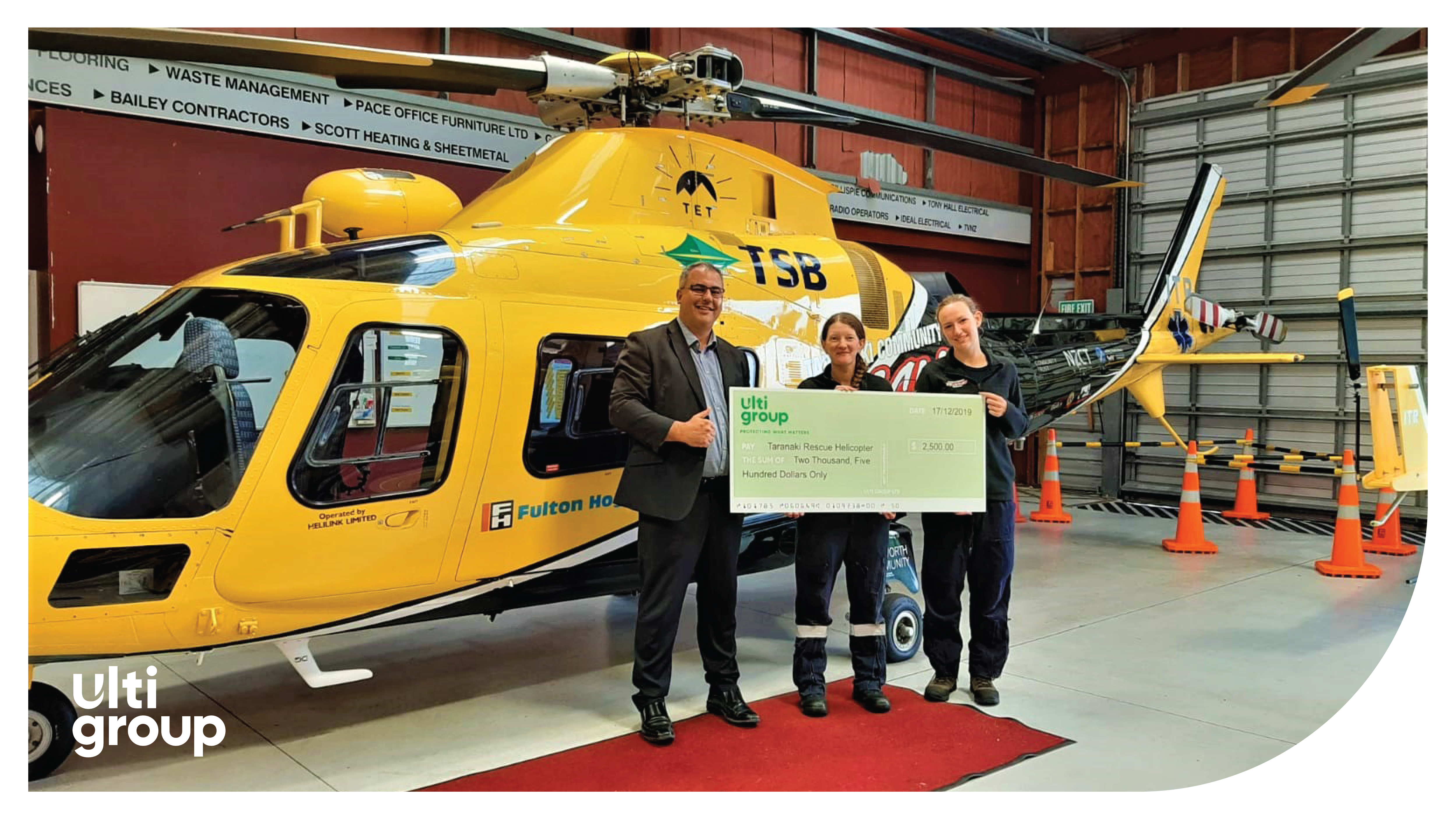 At the beginning of 2019, Ulti's Directors committed to donating $10,000 of their charity budget to charities of the teams' choice. However, there was a clause! We must first meet our sales target each quarter...

This proved a great motivator for the team, and we smashed our sales targets during.

END_OF_DOCUMENT_TOKEN_TO_BE_REPLACED 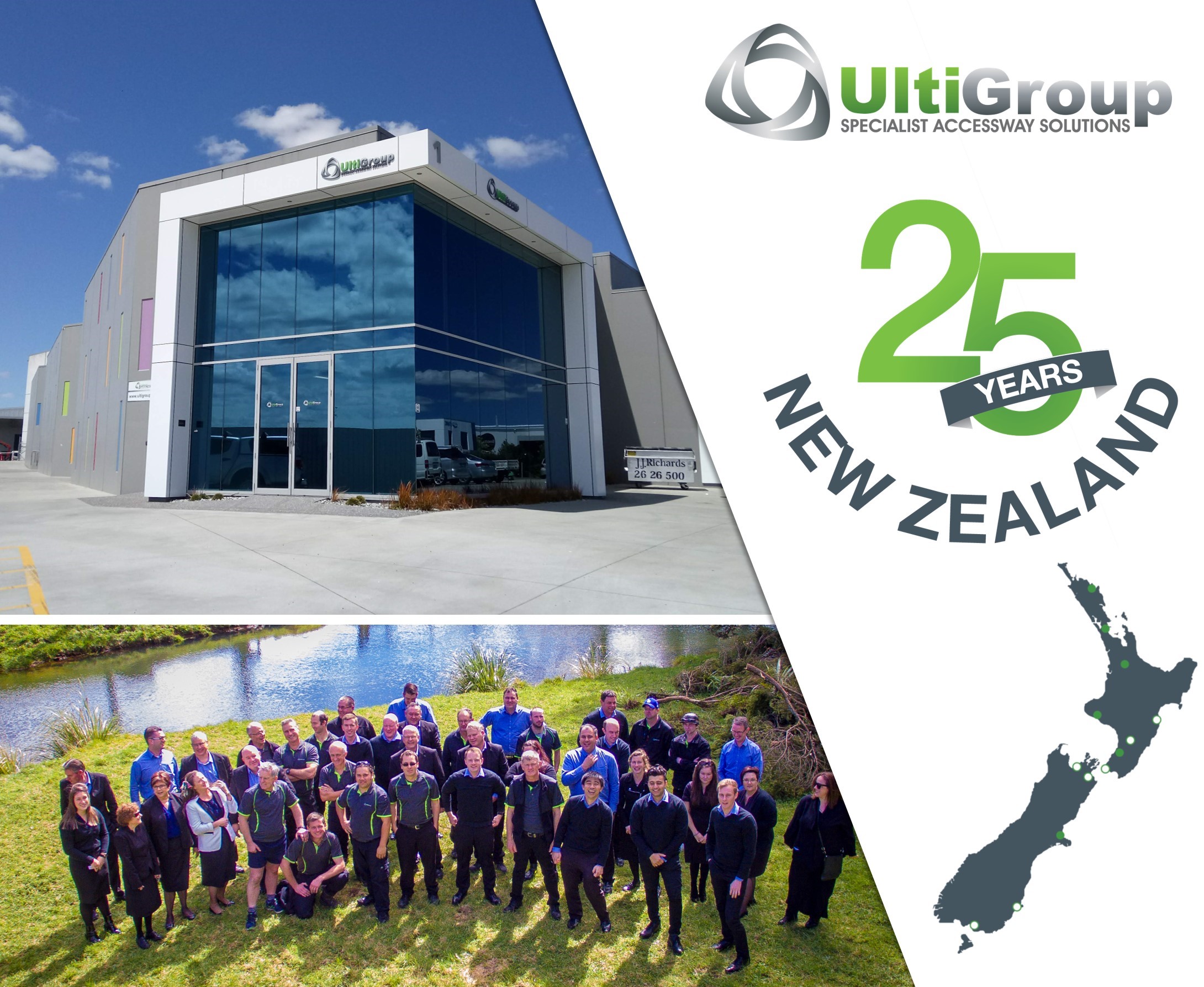 
What a year 2018 has been! With only a few days left we're  reflecting back over the past year and beyond, to our humble beginnings in 1993. Did you know 2018 saw us celebrate our 25th Anniversary in business? With 25 years under the belt, we have plenty of interesting stories to tell...so let's take it back! Don (our current CEO) started out in business in 1993 as a contract builder, building garages and sheds in the small town of Hawera in the Naki. While he was doing that he saw an opportunity to supply and install the garage doors for these projects, so set about designing and making a residential garage door up in his garage at home (apparently it's still working and used today! 💪😃)

He then took on a garage door agency and began to expand further throughout the region, and moved into a purpose build premises in Hawera. 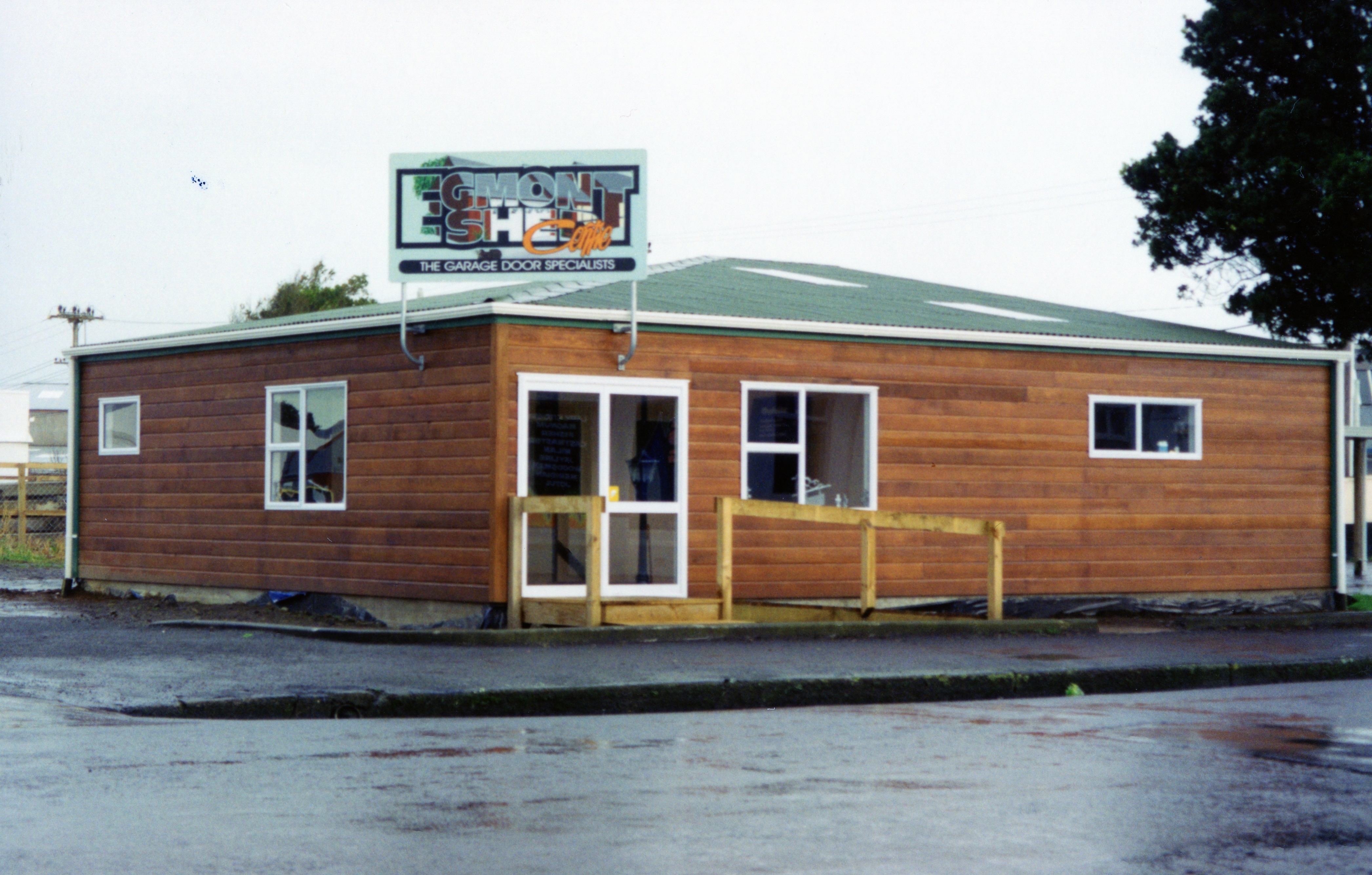 In 2000 the business was asked to tender for a large door servicing contract for Kiwi Dairies (Fonterra). Having won the contract, the business set about servicing their 200 doors, as well as looking elsewhere and serving deeper into the industrial sector, particularly in the temperature and hygiene control area of the food processing industry. 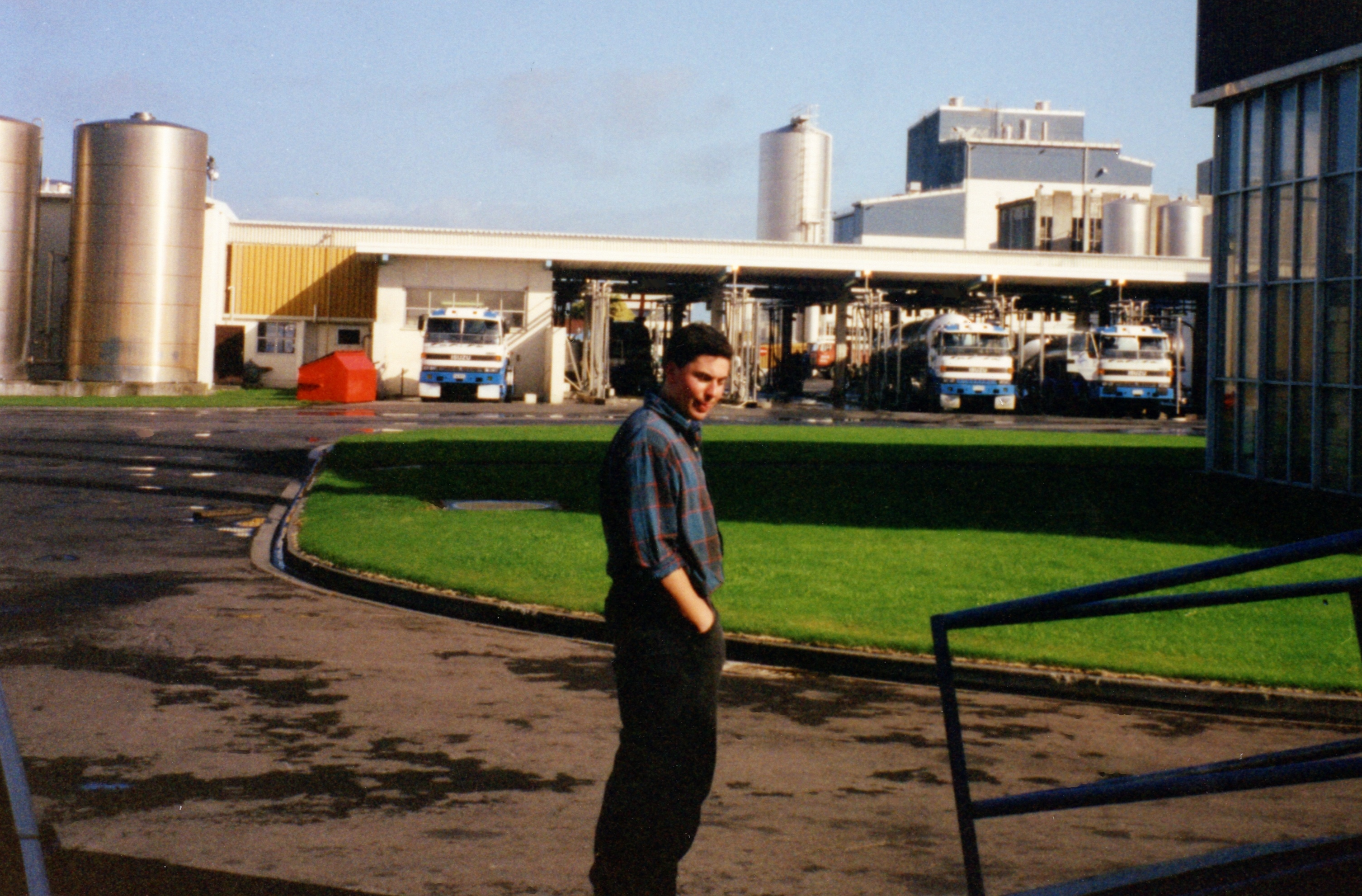 Jerry at Kiwi Dairies in the early 2000's

Soon after this, Don moved north to Kerikeri and started up a sister company there and in Hamilton called Total Doors. During this time the Ulti Products brand was born to represent the exclusive products that both Egmont Doors and Total Doors were providing to the market. Ulti is short for ULTIMATE.

In 2011 it was decided that Egmont Doors and Total Doors should merge to form a single company. Ulti Group was the name that was decided on to represent the both companies, as the Ulti brand was fast becoming an established, and well-known brand in the industry.

From then on the business has grown from strength to strength, to become a market leader in our range of products. 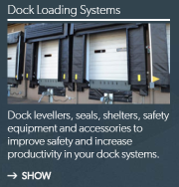 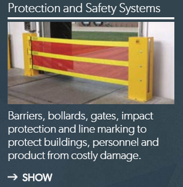 The whole team at Ulti Group thanks you for your special part in our journey over the past 25 years, and wishes you all the  best for the next 25 years!